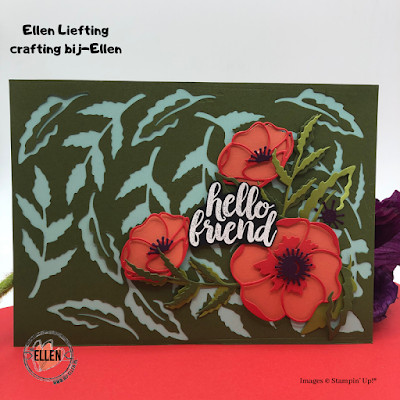 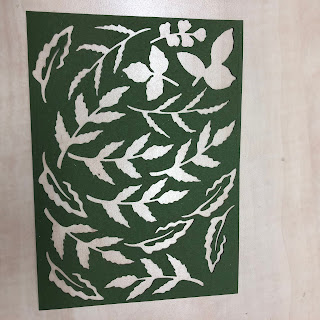 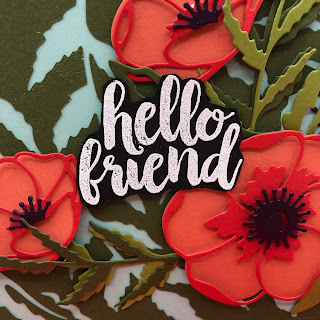 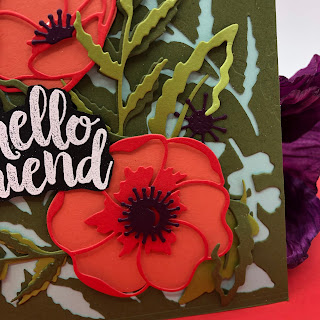 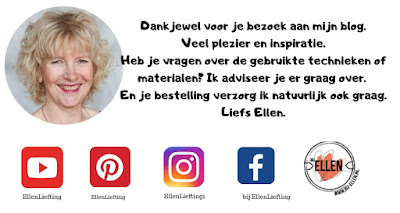 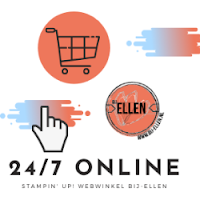 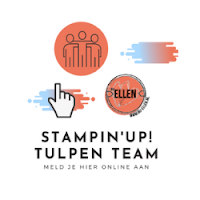 Unknown zei…
Look at the way my acquaintance Wesley Virgin's story starts in this SHOCKING and controversial VIDEO.

As a matter of fact, Wesley was in the military-and shortly after leaving-he discovered hidden, "mind control" secrets that the government and others used to get whatever they want.

These are the EXACT same methods lots of celebrities (notably those who "became famous out of nothing") and elite business people used to become wealthy and successful.

You probably know how you use less than 10% of your brain.

Mostly, that's because most of your brain's power is UNCONSCIOUS.

Perhaps this thought has even taken place INSIDE OF YOUR very own head... as it did in my good friend Wesley Virgin's head about seven years back, while driving an unlicensed, trash bucket of a car with a suspended driver's license and $3.20 on his debit card.

"I'm so fed up with going through life paycheck to paycheck! When will I become successful?"

You took part in those types of questions, isn't it right?

Your own success story is going to start. Go and take a leap of faith in YOURSELF.